If you haven’t heard of CBG, don’t feel bad as it’s relatively new to the hemp industry. While it has so far been overshadowed by the wide range and popularity of CBD products available, this cannabinoid is set to make a name for itself in the market very quickly. CBG, or cannabigerol, is one of many phytocannabinoids that occur naturally in the cannabis plant, just like the better-known compounds CBD and THC. However, there’s something different about this particular phytocannabinoid that has led to it being considered the “parent” of all other cannabinoids.

How CBG compares to CBD:

Knowing the science is great, but what’s the difference? Both CBG and CBD are compounds found in the cannabis plant, but they’re different compounds with different chemical structures.

Like CBD, when CBG enters the body it interacts with your endocannabinoid system’s CB1 and CB2 receptors, which affect things like mood, metabolism, pain response and appetite. Like CBD, CBG is non-psychoactive so it won’t make you feel “high,” and in fact, both compounds may even counteract the euphoric effects of THC when consumed in higher concentrations.

In terms of growing CBG, because it naturally tends to have such low levels of THC, farmers won’t have to worry about keeping THC under that .3%.

Effects and potential uses of CBG:

The effects of CBG are still being explored since the research on this compound is still in its infancy, but early studies show that it may be helpful for:

CBG also has neuroprotective properties that research indicates may be beneficial for people with Huntington’s disease, an incurable brain disease. The cannabinoid also shows potential for cancer patients, as it works to slow the proliferation of cancer cells. Additionally, CBG has the ability to significantly reduce intraocular eye pressure caused by glaucoma.

There is currently no research on the effects of CBG and CBD taken together—but it is possible it could produce “entourage effect,” in which the effects of each cannabinoid are enhanced when combined. More time and research is needed to get the full picture on everything this cannabinoid has to offer, but early signs point to having the potential to be just as big as CBD.

If you’re interested in seeing the effects of this cannabinoid firsthand or making it available to your customers, BFF now offers CBG clones! Clones are partially-developed hemp plants that are grown from the cuttings of our top-performing strains. They’re exactly what you think of when you hear the word: a nearly perfect genetic copy of a living thing (minus the sci-fi drama tropes!).

While all hemp plants contain some levels of CBG most are pretty low. This means that if you’re looking to get high levels of CBG or a lot of CBG extract, you need to increase the number of plants that you’re growing. This can come at a great cost and is why most of the focus on the industry has not been on CBG despite its incredible benefits.

However, when you purchase CBG clones from us, you’ll receive 14-21-day-old feminized plants that have high CBG content and exceptional genetic traits, with nearly 0% variability. These plants have been specifically bred to produce a higher CBG percentage and ratio. You will know exactly what high-quality product you’re getting. 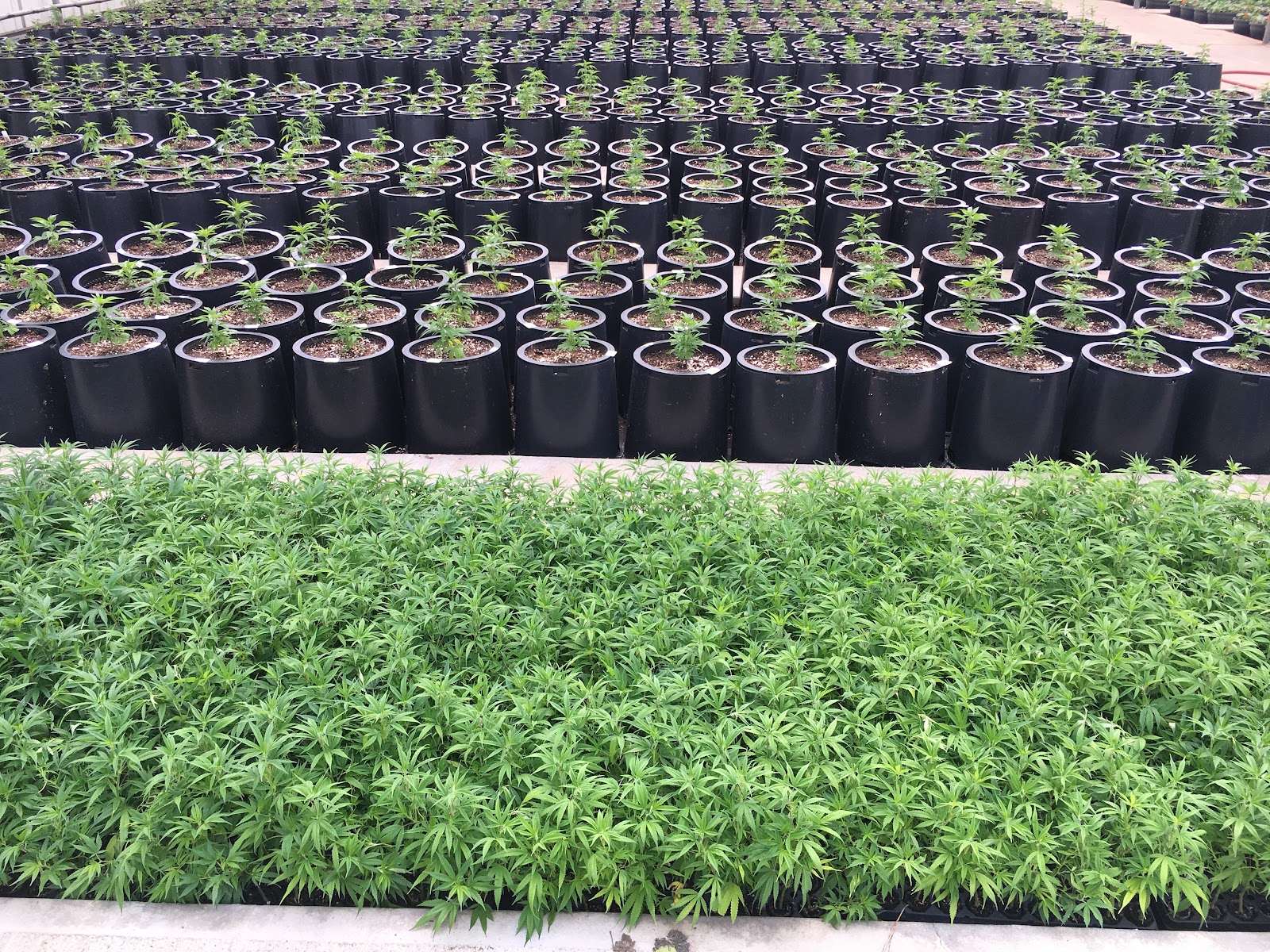 The “optimum extraction window” for cannabis in order to preserve the highest amounts of CBG, should be done around six weeks into an eight-week flowering cycle. Once you’ve grown and harvested your CBG hemp crop, just like CBD, it can be used to make a number of products including:

With so much demand, and so little risk for farmers, what more could you ask for? Don’t miss your chance to get in on the ground floor of this exciting new cannabinoid before anyone else!

Place an order or learn more about hemp clones.

Letter to our Community on the Coronavirus